This kit is named after the city of its invention. The Geneva Drive is a popular device in the world of mechanics, and was originally used to manufacture clocks. 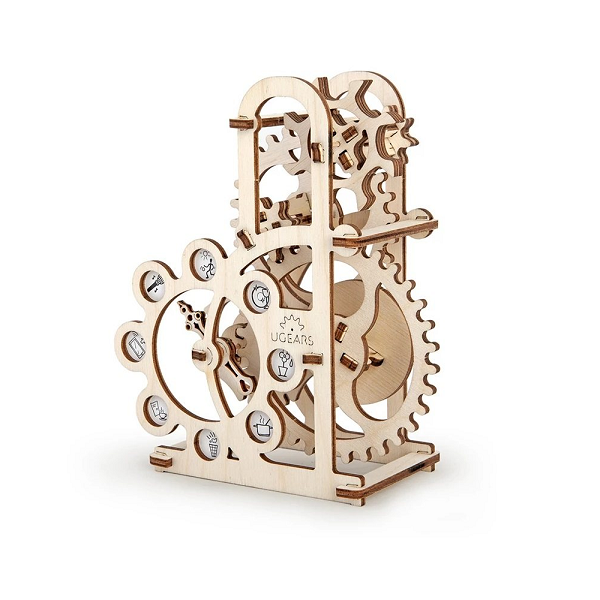 This item is named after the city of its invention. One of its slots would be blanked off, so the winder could be turned a certain number times – it prevented springs from being wound too tight. It works using the same principle of a pneumatic engine where you blow into a special socket or create heat via an ordinary air balloon and the heat powers the device. The model is self-propelled and requires no electricity during operation, which also ups the safety factor when children are using it.

The Geneva Drive incorporates a playful element in its design – simply blow on the top gear and watch the entire system come set in motion via the air pressure. The arrow points to a funny picture that symbolizes a task or chore that you can complete according to your strength or force applied. It works as per the concept of intermittent motion that is used frequently film projectors to move the film on one frame at a time, then hold it stationary as the bright projector light is shined through it. The quirky images can transform this item into a décor element in your home or at office to add some color to your workstation. 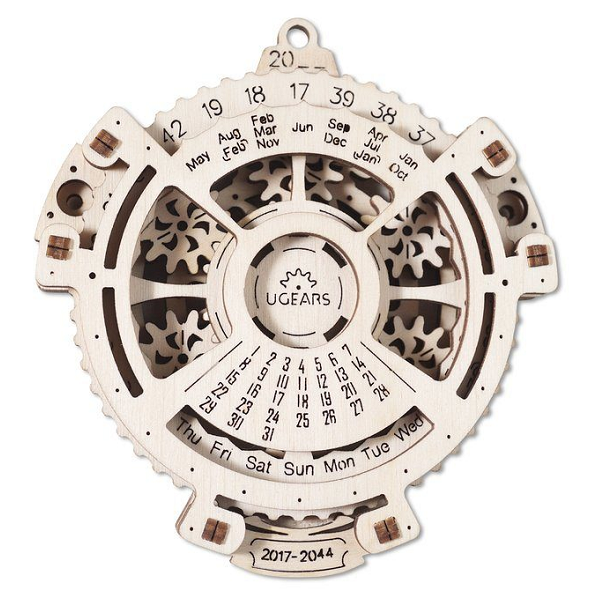 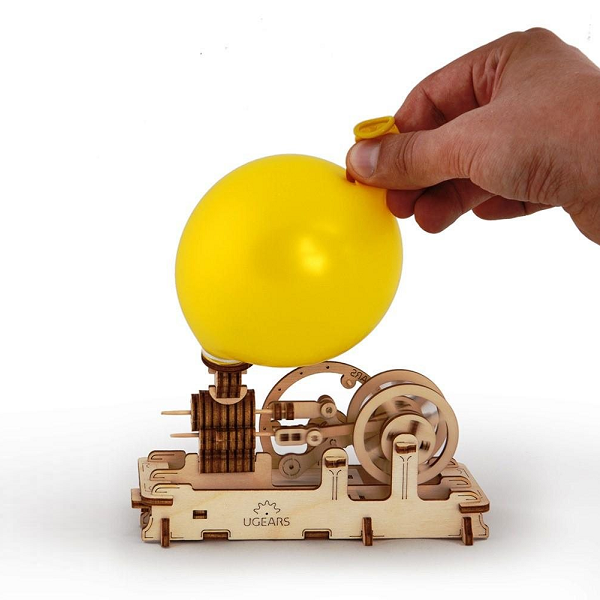